The History of The Bantam Tea Rooms in Chipping Campden 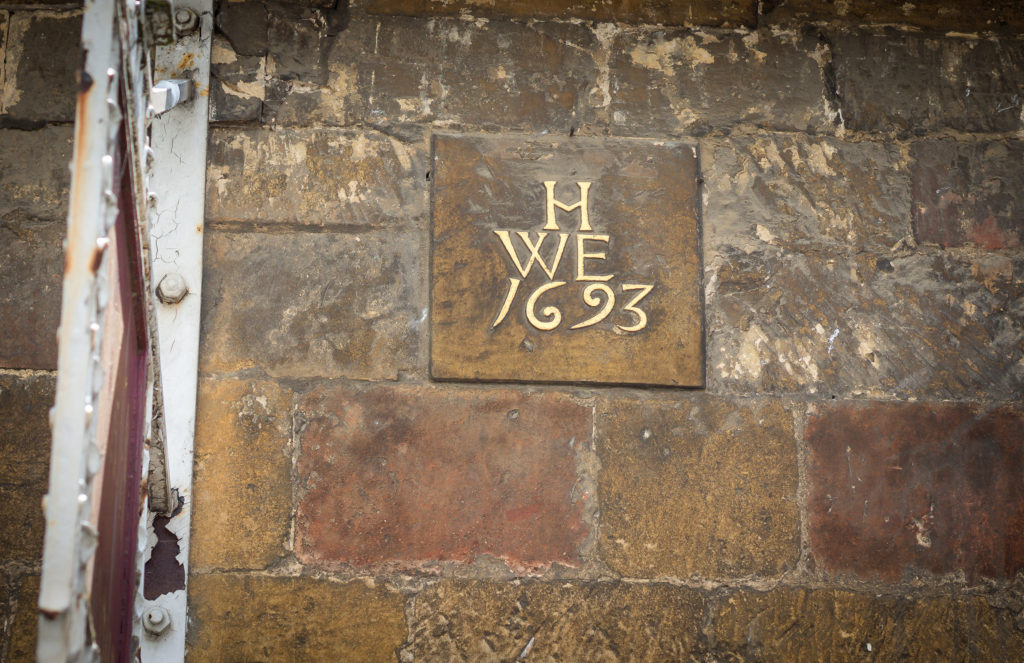 The Bantam building is over 300 years old and has a long and interesting history.  It was built in 1693 in the time of the Stuarts, William III and Mary II, when it was known as the Guild House.

Little is known about the place for the next 200 years but by the early 1900s it had become Grandfather Izod’s Dairy.

In 1919 it became a butchers shop run by Thomas William Hopkins, a beef and pork butcher.  It continued as a butchers shop until the Second World War and the old butchers rail can still be seen in the tea room.

In 1947 the Stansfield family arrived, setting up an antique shop on the premises.  The Stansfields moved on at the end of 1949 and by the early 1950s the first eating-place had been established in the building.

The name ‘Bantam’ was derived from a hotel across the road known as ‘The Golden Cockerel’, which was instrumental in establishing the first Bantam Tea Rooms here – hence the golden cockerel perched on top of the Bantam Tea Rooms sign.

The 1960s was a famous era for The Bantam when it was run by Miss Betty Brock and her waitresses known as The Bantam Babes.

Relax and take in the beautiful surroundings at the Bantam